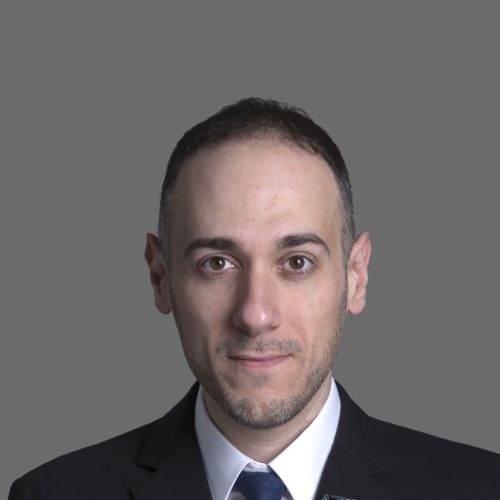 With a background in economics, research, programming, and statistics, Monte entered the financial industry nearly a decade ago after moving to Dubai. He initially worked with hedge fund Square Mile Investment, arbitraging between exchanges in the East and the CME. He later settled in the FX brokerage industry working for companies like CMS, Noor Capital, and ATFX, in roles that involved analysis, risk, and database building. Monte received his Masters in Economics from Wayne State University, where he also taught undergraduate students and completed multiple PhD level courses. He currently works as a market analyst for IG, authoring works that include IG’s Daily Market Report.

© “New Age Banking Summit Series", All Rights Reserved. No part of this website may be reproduced or transmitted in any form or by any means without the prior written permission of the event producer.

For permission requests, write to poonam@businessliveme.com